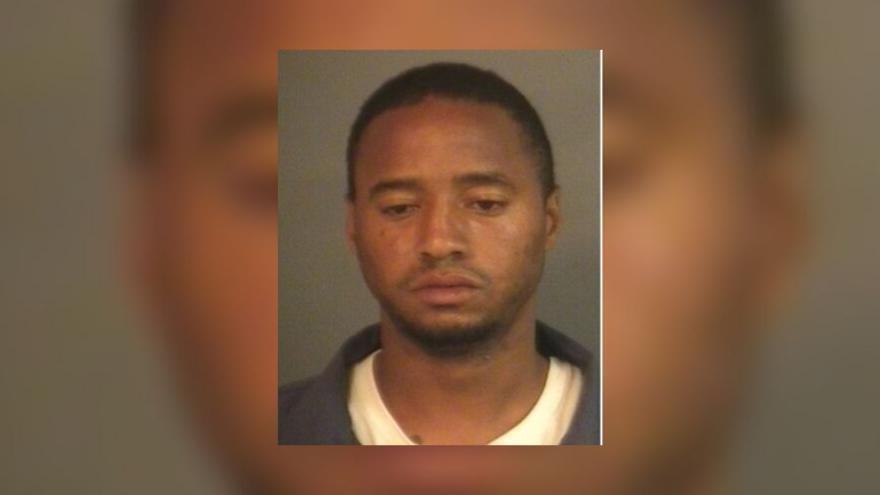 ST. JOSEPH COUNTY, Ind.— Police in South Bend are searching for a rape suspect who was previously convicted in Elkhart County, according court documents.

Robert Jones, 40, is charged with three counts of rape in St. Joseph County. His mugshot and information is featured on Crime Stoppers' Wanted List on a listing dated September 27.

On August 24, officers with the South Bend Police Department were called to the 100 block of North Niles Avenue regarding a rape report, court documents said.

Officers spoke with a victim who reported that she was hanging out with a group of men behind the AM General building when two of the three men left, court documents said.

The remaining man, later identified as Jones, allegedly raped the woman, according to the probable cause affidavit.

The victim was eventually able to run from the scene to a local business where she called 911.

Officers located a patch of disturbed mulch behind the AM General building and found a pair of black pants and black and white underwear that had belonged to the victim, reports said.

The victim then identified Jones as the suspect in a photo array with police, court documents said.

Jones was previously convicted of rape in Elkhart County.