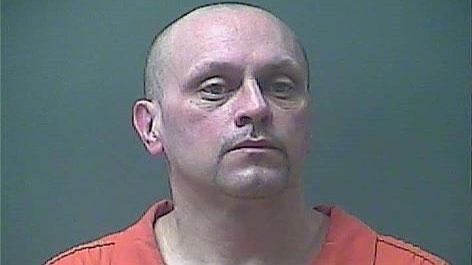 Michigan City Police are searching for the man who has been charged in connection with a dog found suffering from severe injuries.

Around December 28, 2015, Michigan City Police began monitoring Facebook messages about a dog who was taken for treatment of severe injuries. The dog had marks indicating its muzzle had been taped shut and had injuries to its legs, according to police.

A suspect was developed and probable cause was found.

An arrest warrant has been issued for Richard Cope. He faces charges of torturing or mutilating a vertebrate animal, cruelty to animals, and two counts of animal neglect/abandonment.

If you have any information, contact the Michigan city Police Department at 219-874-3221.