Sheriff: shots fired outside motel near I-94 in Benton Harbor 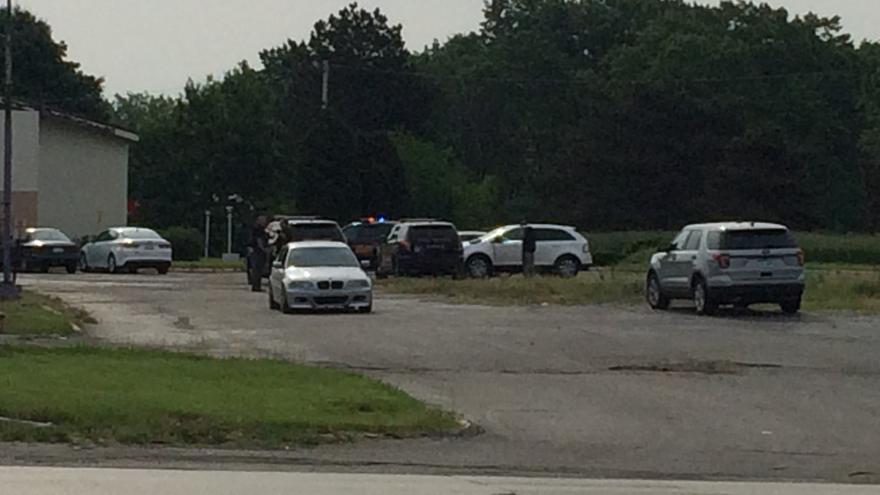 BENTON HARBOR, Mich. - Two people are in jail after firing shots at a Benton Harbor motel.

Deputies along with Michigan State Police and Benton Harbor police responded just before 6:30 Friday morning to the Cosmo Extended Stay in the 2600 block of M-139.

Deputies conducted a sweep of the motel but did not locate any victims.