Police situation in South Bend may be related to deadly shooting 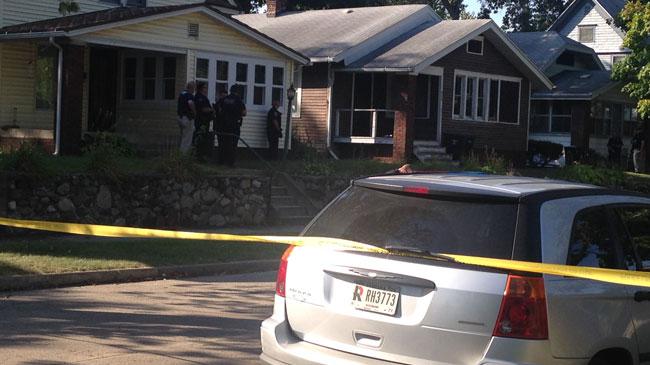 People who were inside the house when police surrounded it say police were searching for the fourth person they want to speak with regarding the fatal shooting of Ares Slaven Tuesday evening. Police have not released any information about why they were at the home.

The County Metro Homicide Unit announced Wednesday evening they had arrested Terral Golden, who is facing a preliminary charge of murder in Slaven's death.

Three others were being sought for questioning. Two of the three have been located.

Police cleared the scene on S. 24th Street just after 5 p.m. and the occupants were allowed back inside the home.