Police 'strongly believe' they have found remains of missing woman 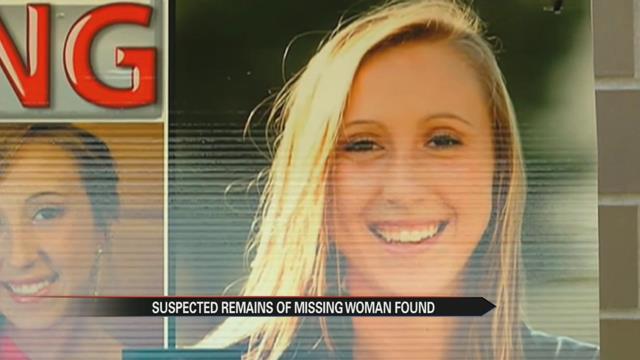 Fulton County police found what they strongly believe to be the remains of 20-year-old Seirah Joughin.

She was last seen on July 19th after leaving her boyfriend on her bicycle.

According to an ABC affiliate, James Dean Worley is in custody for his alleged connection in the disappearance of Joughin.

Worley already has a pressing abduction charge against him and the county’s Sheriff, Roy Miller, says it is likely he will now be facing more charges.

Miller says a positive identification will occur during an autopsy by means of DNA or finger prints.

Miller also feels the investigation is far from over.