Police: Driver accused of OWI after falsely reporting her car was 'rammed' into 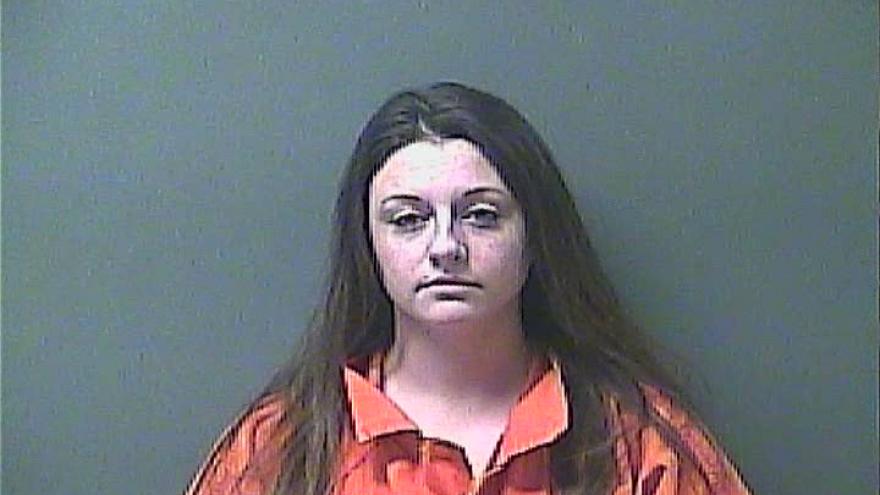 LA PORTE COUNTY, IND. – A driver was arrested for allegedly operating a vehicle while intoxicated after she called 911 to falsely report that her car was ‘rammed’ into on Friday at 3:33 a.m., the La Porte County Sheriff’s Office said.

The driver, Delana K. Romano, 28, of La Porte, was arrested after deputies suspected her of being impaired by alcohol, according to deputies.

The incident happened near US 20 and Fail Road.

A traffic stop was initiated on both vehicles on SR 2, near CR 800 East after Romano made a 911 call to report that her vehicle had been "rammed" into, according to police.

Deputies found no evidence that the two vehicles ever contacted each other or that Romano’s vehicle was “rammed” into, according to deputies.

In addition, deputies learned that the driver of the suspect’s vehicle was Romano’s boyfriend, reports said.

Romano was then arrested and is currently being held in the La Porte County Jail on suspicion of operating while intoxicated, according to police.