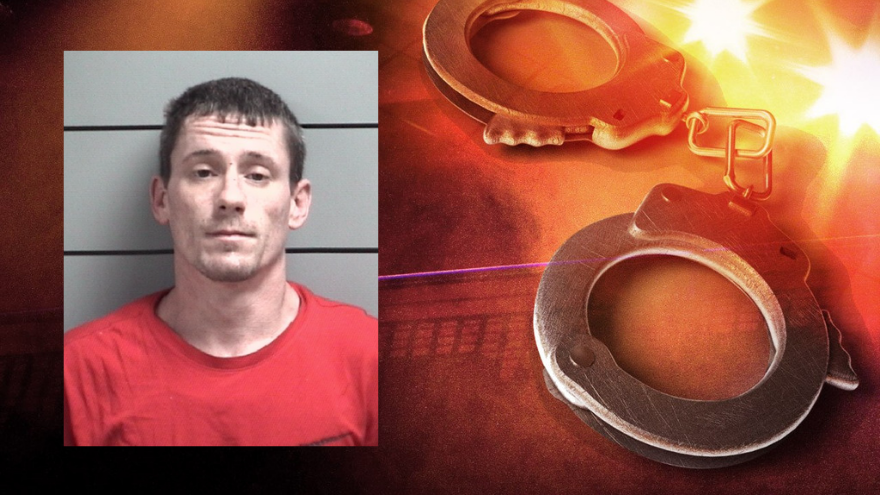 MARHSHALL COUNTY, Ind.—According to the Marshall County Police Department, a Warsaw man allegedly attempted to escape police after leaving the scene of a crash on April 30.

Around 9:26 p.m. on April 30, officers responded to a call from an individual involved in a property damage crash with another driver near U.S. 21 southbound and 4A Road.

The caller told police that prior to officers arriving on scene, the other driver left the scene after saying that he did not want the police there.

Officers conducted a traffic stop near U.S. 30 southbound and King Road on a vehicle matching the description, a red Ford Mustang, given by the caller.

Police identified the driver of the Mustang, 30-year-old Johnathan Tyler Paul Mallery of Warsaw, as the driver involved in the earlier crash.

When taking Mallery into custody, police said that when he was told that he would be incarcerated, Mallery attempted to escape from the police vehicle and resisted law enforcement.

Mallery was taken to the Marshall County Jail and is charged with leaving the scene of a property damage accident, resisting law enforcement and attempted escape.