Police: Woman dies trying to save grandchildren from sex offender 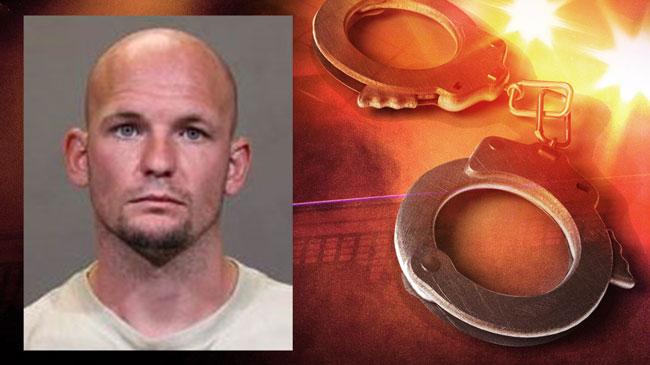 (CNN) -- An Ohio woman was killed when she was stabbed while trying to protect her grandchildren from a sex offender.

Candy Arthurs, 45, died Wednesday after fighting for her life for more than a month since the June 23 attack.

Police said Arthurs confronted the suspect, Kristopher Amos, after he tried to lure her two grandchildren into a back alley in her Columbus neighborhood.

His pretext, police say, was that he needed help finding a missing drone.

Arthurs got wind of the situation and faced off with the man.

Police said Amos, 29, pulled out a large knife and stabbed Arthurs in the chest.

Her 7-year-old grandson was stabbed in the shoulder but recovered. The second child, an 8-year-old girl, was unharmed.

Amos is now charged with murder.

He was convicted in 2010 for child enticement with sexual motivation, according to Ohio records.

CNN reached out to court officials, but they didn't have information on whether Amos had retained a lawyer.