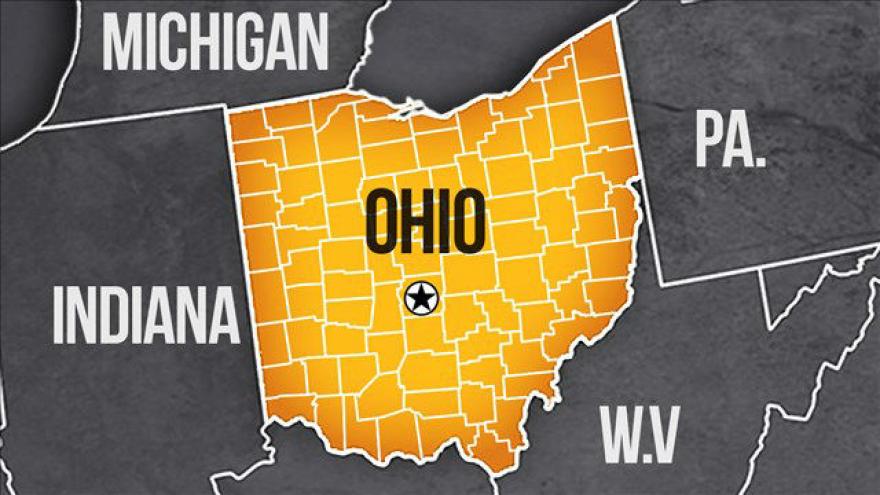 Protesters in Cincinnati spent more than 22 hours in the office and left willingly.

(CNN) -- As many as 15 activists protesting the Senate's GOP health care bill were arrested Friday at Sen. Rob Portman's Columbus, Ohio office, according to local law enforcement, following sit-ins at two state offices that spanned more than a day.

The two-day protest that started Thursday intensified when activists from ADAPT, a national disability-rights organization, decided to block the doors to the ground-floor elevators on Friday in Portman's Columbus office building, according to protesters who tweeted their demonstration.

Medics responding to a call from a person with chest pains Friday afternoon required access to the elevators and asked protesters to step aside, according to Columbus police. Protesters did not allow the officers to enter, believing the emergency to be a "ruse," according to a protester who streamed a Facebook live video. Officers dragged the protesters away from the doors as they chanted "rather go to jail than die without Medicaid."

In Cincinnati, about 30 protesters from several different activist groups had entered the lobby of the Scripps Center midday Thursday, where the senator's regional office occupies the 34th floor, according to Cincinnati Socialist Alternative member Kevin LeMasters. Ten members had proceeded to enter the upper-level office, where they spent the night before exiting at 2 p.m. Friday, LeMasters told CNN.

In a statement from Portman's office Friday, press secretary Emily Benavides said the senator welcomes input from his constituents.

"Rob welcomes input from all 11.5 million Ohioans who are able to visit or call any of our offices to discuss any topic," Benavides said. "Yesterday, we met with protesters from the Democratic Socialists of America, and after they refused to leave even when the buildings closed, we allowed them to stay the night."

Benavides said that when the protests impeded the work of other tenants in the building, "building security called local law enforcement."

"We aren't going to allow a handful of socialists, many of whom are from New York, to disrupt our ability to serve the needs of the Ohio constituents who contact us in need of vital services every day," she said.

Benavides said no arrests took place in Cincinnati, where protesters occupied Portman's office there for at least 22 hours.

"First, that Sen. Portman host a public town hall with his constituents. Second, that he make a clear commitment to vote against the Better Care Reconciliation Act," Weber told CNN.

In Cincinnati, the protesters' demands were simpler: "To hold Portman accountable," according to a Facebook statement Friday.

Portman, meanwhile, was in Dayton, where he met with families affected by the opioid crisis. The senator also spoke with protesters there, according to his tweet Thursday.

Portman expressed his opposition to the current draft of the Senate bill shortly after Senate Majority Leader Mitch McConnell decided to delay a vote on the plan last week.

The Ohio sit-ins are just two of the dozens that have occurred across more than 20 states during holiday recess. Last week, 10 protesters were arrested after a two-day sit-in at Sen. Cory Gardner's Denver office, including members of ADAPT.