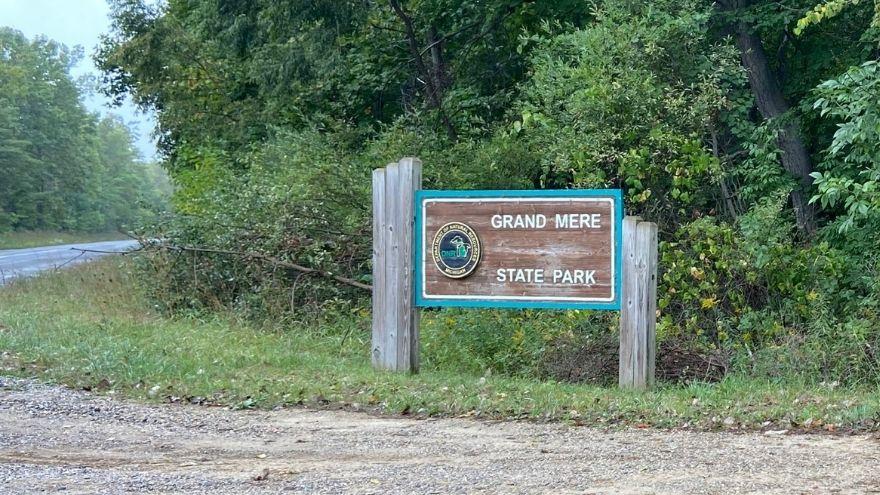 Police were called to the scene around 8 pm.

According to police, the victim walked the trails of the park and set up a hammock for around 6 pm. When they were about to leave, they were confronted by a white man in his 30s, with dark hair and wearing a white t-shirt.

The next thing the victim remembers was waking up on the ground after being assaulted, police say. However, she does not know how long she was unconscious.

Multiple jurisdictions extensively searched the park to look for the suspect, but police could not find the man.

Evidence was sent to the Michigan State Police Crime Lab. A sketch artist will be working with the victim and investigators to produce a sketch as soon as possible.

If you have any information on this incident, you are asked to contact the Lincoln Township Police at 269-429-2444 or Michiana Crime Stoppers at 574-288-STOP.