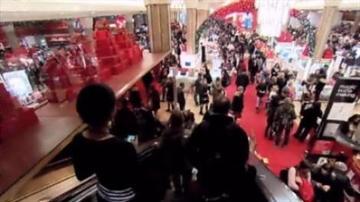 You still have some time left. Stores across Michiana and the nation for that matter are offering special deals on returned items, some even better than Black Friday.

At some stores, items are even marked up to 80 percent off. Last year, folks spent nearly $7 billion the two days after Christmas.

Experts predict this holiday's shopping figures to be the weakest since 2008, mostly blaming Superstorm Sandy and the school shooting in Connecticut for poor sales.