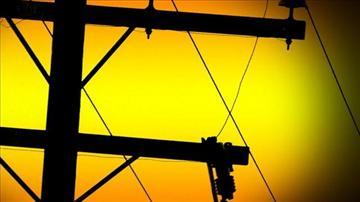 SOUTH BEND, Ind. -- Power has been restored to all three South Bend Schools that lost power due to last weekend's severe storms.

The restorations were confirmed by Sue Coney, SBCSC's spokesperson, on Tuesday morning.

Despite the schools' lack of power and heat, classes weren't cancelled.

Power returned to Navarre Middle School around 7pm on Monday. Engineers from the other two institutions confirmed that their electricity was working around 6am on Tuesday.