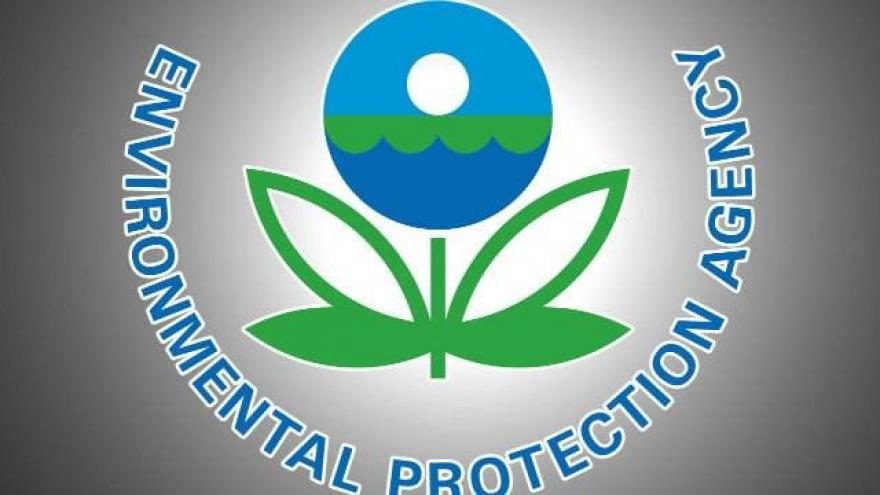 WASHINGTON (CNN) -- President Donald Trump's fiscal 2018 budget request would slash EPA spending by almost a third, according to a copy of the President's proposal obtained by CNN.

The budget blueprint, which the White House plans to submit to Congress next week, would cut the EPA's total budget by more than 30% and its operational budget by 35% compared to current funding levels.

The budget would also zero out money for states for dealing with such problems as non-point source pollution, radon, lead, underground storage tanks, pollution prevention and beach protection.

Other state grants that would be zeroed out under the budget plan include those that fund specific clean-up efforts, such as in the Chesapeake Bay, Long Island Sound, Lake Champlain and Gulf of Mexico.

The White House Office of Management and Budget did not respond to a request for comment Friday.