Press conference: Arrest made in murder of Jodi Parrack 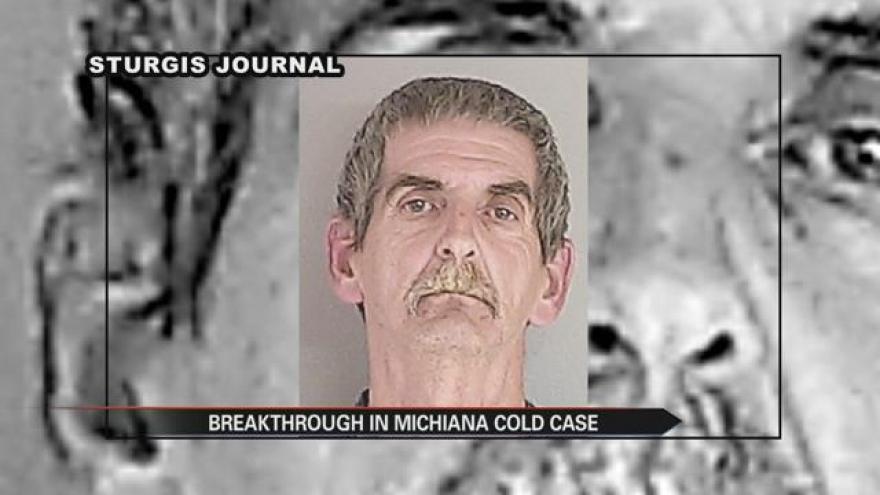 The St. Joseph County Sheriff's Department and Michigan State Police held a press conference Thursday at 5 p.m. to announce an arrest in the 2007 murder of 11-year-old Jodi Parrack.

Parrack's body was found in the Constantine Township Cemetery in November 2007. She had been strangled.

Furlong has been arraigned and bond was denied.

Police said there was a DNA match between Furlong and DNA on Jodi's body and clothing.

Furlong lived in the area where Jodi was traveling the night she was killed, police said.

He will be in court again later this month.

According to the Sturgis Journal, Furlong's DNA was taken in August 2015 when he was arrested after allegedly restricting and assaulting a child with a dangerous weapon.