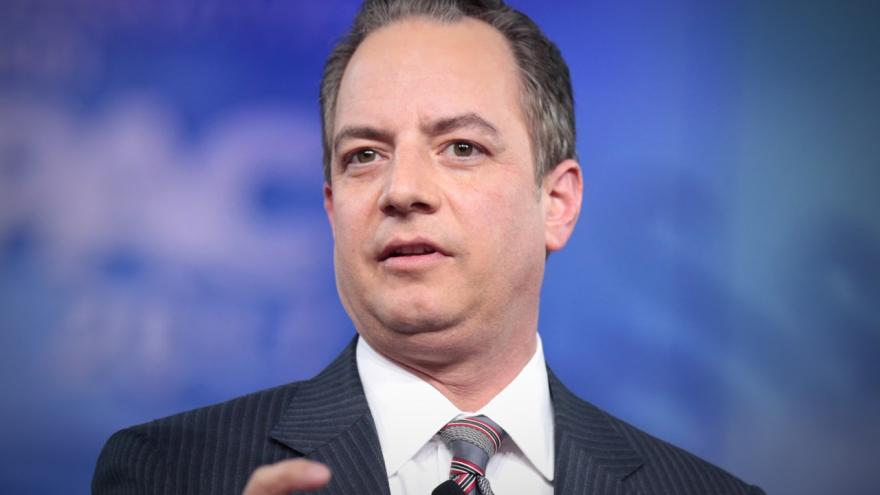 Here's an overview to help you keep track.

An Obama administration appointee, Yates became a household name in January when she was fired, ostensibly, for refusing to implement the first iteration of Trump's ban on travelers from a number of Muslim-majority countries. Just three days beforehand, however, she had met with White House counsel Don McGahn to warn about then-national security adviser Michael Flynn's interactions with Russian ambassador Sergey Kislyak, raising questions about the motive behind her firing.

Flynn only served 23 days. He was forced to resign from his post in February amid claims he misled the administration over his communications with Russia before Trump took office. The security adviser admitted to giving "incomplete information" to Vice President Mike Pence regarding phone calls with ambassador Kislyak. Controversy later arose, however, surrounding why exactly it took Trump over two weeks to fire Flynn after learning of Flynn's communications.

Comey's firing was perhaps the most dramatic. The Trump administration attributed its dismissal of Comey in May to his handling of the investigation into Hillary Clinton's use of a private email server. Deputy Attorney General Rod Rosenstein even recommended Comey's dismissal in a memo to the President. But Comey, testifying before the Senate intelligence committee in May, alleged that the President pressured him to drop the FBI investigation into Flynn. At the same hearing, Comey also admitted to intentionally leaking accounts of his conversations with the President to the press, which led to the appointment of special counsel Robert Mueller.

After joining the administration in February, Dubke resigned three months later amid speculation about a possible staff shakeup, citing "a number of personal reasons." Dubke had been in the process of divesting from Crossroads and Black Rock Group, two communications firms at which he worked before joining the administration, and was nearing the point when he would have had to complete the divestiture, a friend said.

Spicer's resignation last week didn't come as much of a surprise. The White House press secretary had not conducted many press briefings for several weeks, handing the reigns over to his then-deputy Sarah Huckabee Sanders instead. It was the appointment of Anthony Scaramucci as White House communications director, however, that broke the camel's back. Spicer had adamantly opposed bringing on the New York financier and former Trump campaign fundraiser, multiple sources said. His resignation came in spite of Trump's request that he remain in this position, a White House official and top GOP advisers said.

Lost in a wave of high-drama ousts, two other figures have bowed out of the Trump administration: former deputy chief of staff Katie Walsh and former director of the Office of Government Ethics Walter Shaub. Walsh left for the pro-Trump non-profit America First Policies and Shaub joined the nonprofit advocacy group Campaign Legal Center.

Rumors began to bubble up around a potential "Rexit" this week when Secretary of State Rex Tillerson took personal leave. But the former Exxon CEO quickly aimed to put the rumors to bed, saying his relationship with Trump is "good."

Monday night, Trump even joked about firing Health and Human Services Secretary Tom Price in front of an address at a major Boy Scouts event if Obamacare repeal wasn't passed through Congress.

As top officials roll out of the White House in a seemingly continuous stream, other positions are still running dry.

As of Friday, Trump had 51 presidential appointees confirmed and another 255 nominated. At their respective points in the presidency, Barack Obama could tout a total of 228 confirmed appointees and 394 nominations, and George W. Bush had confirmed 208 appointees with 305 nominations.