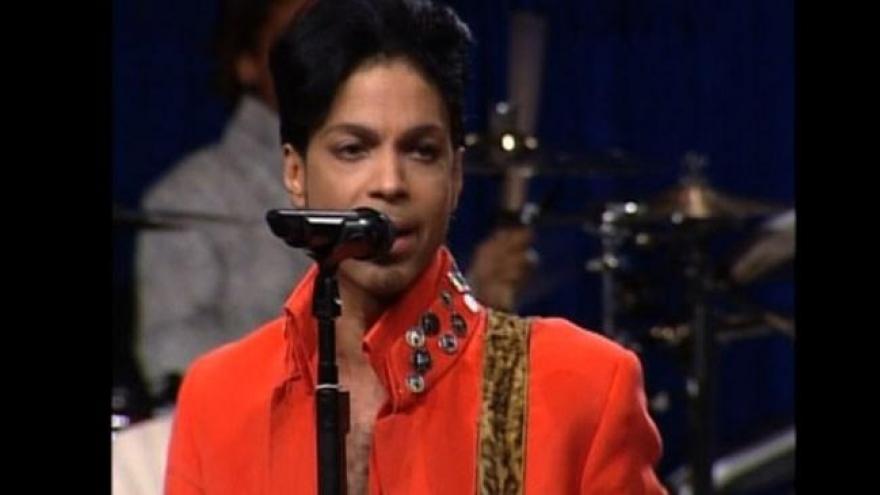 By Sara Sidner and Rosalina Nieves

According to a search warrant issued April 21, 2016, the same day Prince was found dead in his home in Chanhassen, Minnesota, investigators found several pills labeled "Watson 853" -- hydrocodone-acetaminophen -- in different bottles in the residence. Also according to the search warrant, investigators were told by witnesses that Prince "recently had a history of going through withdrawals which are believed to be the result of abuse of prescription medication."

The medical examiner's office said his death was the result of an accidental overdose of the opioid fentanyl. Last August, the Minneapolis Star Tribune quoted a source with knowledge of the investigation as saying that pills seized inside the compound by investigators were labeled as hydrocodone but actually contained fentanyl.

Information in the warrants also revealed that some of the pill bottles containing opioid painkillers had the name Kirk Johnson on them. Johnson, Prince's estate manager and longtime friend, told investigators last year that the singer had been struggling with opiate use.

No one has been charged in connection with Prince's death, but the details from the search warrants are beginning to show a clearer picture of the likely focus of the investigation -- which authorities say is still open and active.

The circumstances that led up to his death still remain a mystery. Among the unanswered questions haunting those who loved and admired him: Who supplied Prince with the painkiller that killed him? Did he know what he was taking? And how long was he taking opioid pain medication?

About a week before his death, Prince's private jet made an emergency landing in Moline, Illinois, on the way back from an April 15 performance. His publicist reassured fans that the 57-year-old star was fine, but a May 6 search warrant said investigators spoke to a witness who said Prince was rushed to a hospital because he was unconscious, and that the singer had admitted to taking one or two pain pills.