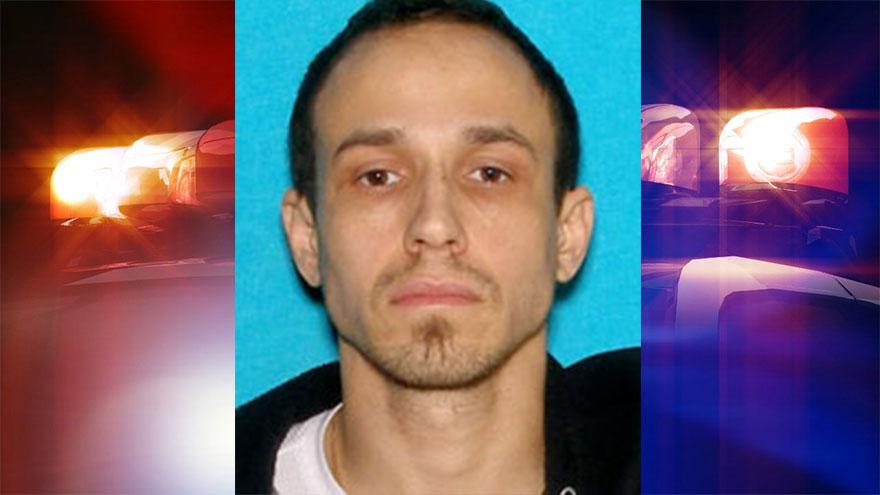 LA PORTE COUNTY, Ind. -- Michigan City Police are searching for an inmate who escaped from the Indiana State Prison while on a work detail.

Hornett was part of an outside maintenance work crew.

Hornett was sentenced to 5 years for burglary in September 2018.

The Indiana State Prison and the Department of Correction’s Fugitive Apprehension Unit is working with Indiana State Police, U.S. Marshalls and local police to locate Hornett.

Hornett was wearing khaki clothes when he fled but it is not known if he has changed clothes. Police said he should be considered dangerous.

Residents are asked to call 9-1-1 immediately if you see Hornett.