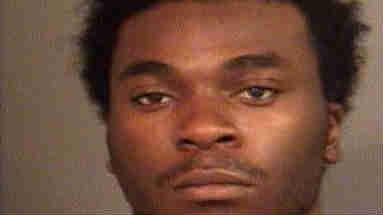 The trial continues for a man accused of ending the life of a young Mishawaka mother.

Tuesday, the prosecution began presenting its case against Tyron Johnson.

Prosecutors say last year Johnson shot and killed the mother of his child, Precious Jackson  in front of her children.

Supporters of both Johnson and Jackson filled the courtroom before opening statements.

Johnson’s attorney, Charles Lahey, argues that it happened in the heat of the moment, and was therefore voluntary manslaughter, not murder.

The prosecutor's evidence include showing evidence, maps like this of the crime scene, and items police say Johnson left behind when he ran.

Police investigators who took the stand also talked about the bullets and gun found near the scene.

Three witnesses were bystanders who say they witnessed the crime or events surrounding the crime.

One woman said Jackson’s children were at her feet as she died, saying, “Wake up mommy.”

The defense however, questioned her honesty and pointed to possible discrepancies in her story.