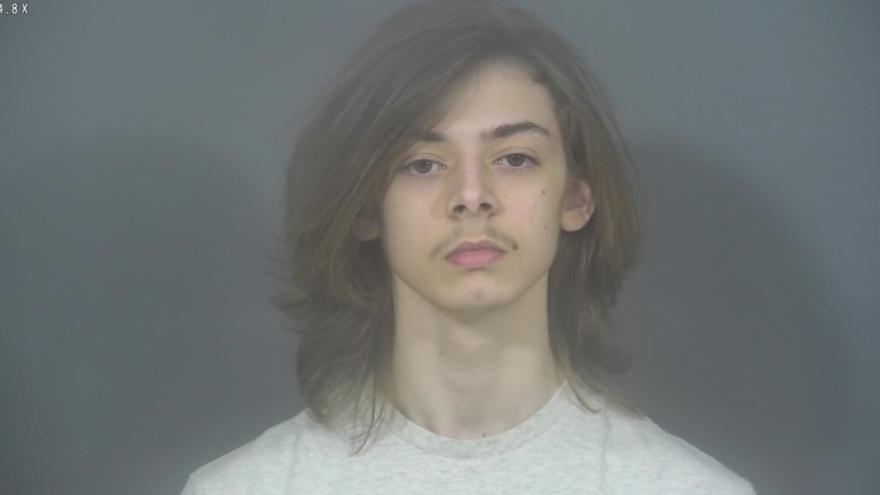 The teen accused of killing 6-year-old Grace Ross has petitioned the court for a bench trial. The St. Joseph County Prosecutor's Office has consented to the request.

The prosecutor's office consented after consulting with Ross' family.

Anthony Hutchens has been charged with two counts of murder and one count of child molesting in the March 12, 2021 incident.

If the court accepts the waiver of a jury trial, a judge will decide the case.

The St. Joseph County Metro Homicide Unit was alerted to the discovery of a 6-year-old girl's body in New Carlisle around 8 p.m. on March 12, 2021.

After Ross' body was found, a woman took Hutchens to investigators and said he had seen the girl in the woods.

Hutchens, who was 14 at the time, was interviewed by investigators.

The teen said Ross had followed him into the woods and he wandered around and lost track of her.

Hutchens ran to his apartment and washed blood off his hands, then took a shower, reports said.

The juvenile did not explain why Ross was naked.