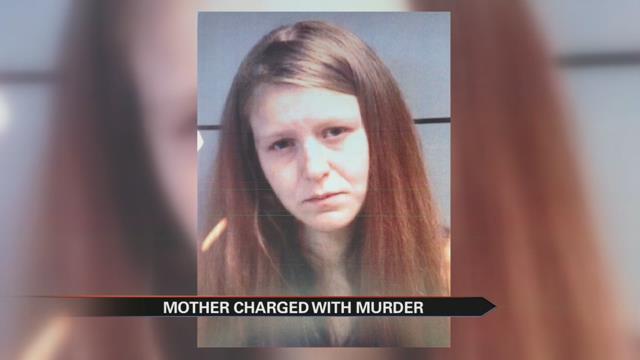 The mother of 2-year-old Serenity Wilson was in court Thursday and pleaded guilty to neglect of a dependent resulting in death. After court, the Marshall County Prosecutor's Office filed amended charges against Krysti Lavanway and her boyfriend Shane Weedling.

Lavanway is scheduled to be sentenced on the neglect charges on December 16. She could be sentenced between 20 and 40 years in prison.

Thursday, Marshall County prosecutor Nelson Chipman Jr filed amended charges against both Lavanway and Weedling. The prosecutor's office has charged them each with one count of murder.

Plymouth Police say around 10:20 a.m. Friday, September 18, Weedling messaged Lavanway that he had broken a hairbrush spanking Wilson and if she didn't come home he'd continue to beat her.

Lavanway got to the motel around 11:45 a.m. according to police, but didn't take Wilson to the hospital  until 2:21 p.m.

Weedling faces charges of murder, aggravated battery, neglect of a dependent resulting in death and possession of marijuana.