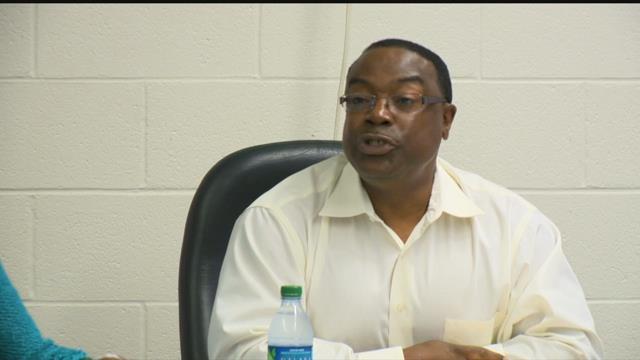 The Benton Harbor Area School Board reviewed the results of an investigation into former Superintendent Leonard Seawood Tuesday night and decided to hand over the documents over to the prosecutor for review.

Prosecutor Michael Sepic says he hasn’t received the report yet, but when he gets it, he will likely refer it to the Michigan State Police.

Sepic said he would review their investigation and make a determination at that time whether to file charges.

The school board has not released any details of the investigation into Seawood or why he was fired.

We reached out to each of the Benton Harbor Area School Board members.

They had no comment on the matter and added they have no plans to hold a public meeting revealing what the investigation is about.