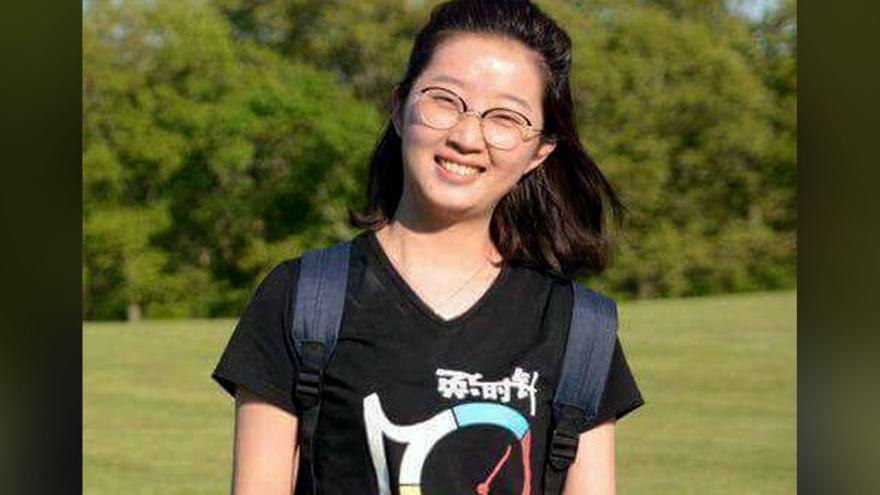 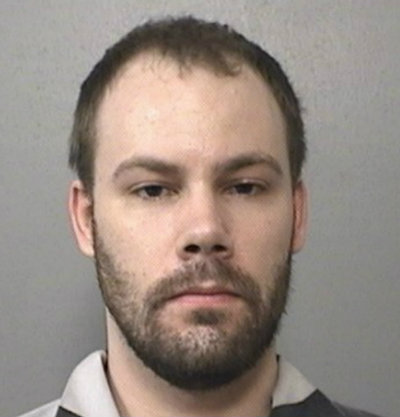 (CNN) -- A man charged with kidnapping a Chinese graduate student "explained the characteristics of his ideal victim" and pointed out those in a crowd who matched them, a federal prosecutor said Wednesday.

Suspect Brendt Christensen's comments were recorded by the FBI when he attended a vigil for the missing woman, the prosecutor said.

Bryan Freres, an assistant US attorney, also told a federal judge in Illinois that Christensen was also recorded explaining how he kidnapped 26-year-old Yingying Zhang, who fought him, and took her back to his apartment, where he held her against her will last month. It was not clear where or when that recording was made.

Freres said he didn't see a "combination of conditions" where Christensen was not a danger to the community. US Magistrate Eric Long agreed and denied bail for Christensen, who was charged on Friday, a day after the vigil.

A photo taken by CNN's Kaylee Hurtung had captured Christensen at the vigil that Zhang's family and others attended June 29.

Zhang was last seen getting into Christensen's car at a bus stop on June 9, a complaint said. Christensen had been under surveillance about a week after the abduction. Zhang, a University of Illinois Urbana- Champaign student is still missing and presumed dead, officials said.

Christensen's attorneys argued that he had no criminal, history and has ties to the communities and should have a right to take part in his own defense.

Defense attorneys said they are only allowed to pour through evidence with him in person at a Macon County jail where he is being held an hour from their offices. Christensen has not entered a plea in the case.