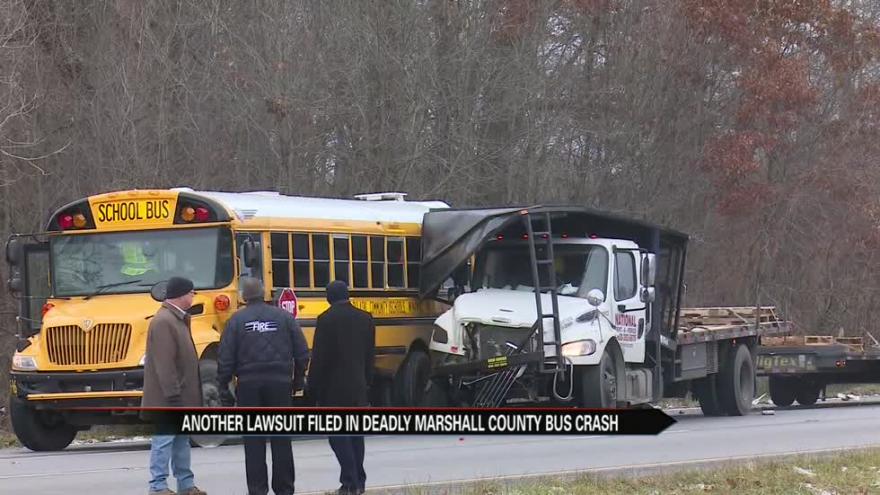 MARSHALL COUNTY, Ind. -- The Marshall County Prosecutor's Office will release the findings of the Grand Jury that was empaneled to determine whether criminal charges are warranted in the fatal crash involving a school bus on US 31 in December.

The decision will be announced Friday afternoon.

The driver of a commercial truck, Tylor Perry, is accused of rear ending the school bus while it was stopped at a set of railroad tracks in Marshall County on December 5.

One student seated in the back of the bus, Owen Abbott, was killed and over 30 other students were injured in the crash.

Police reports say the driver was taking off his sweatshirt just before the crash.

The grand jury will recommend whether charges are appropriate in the case.