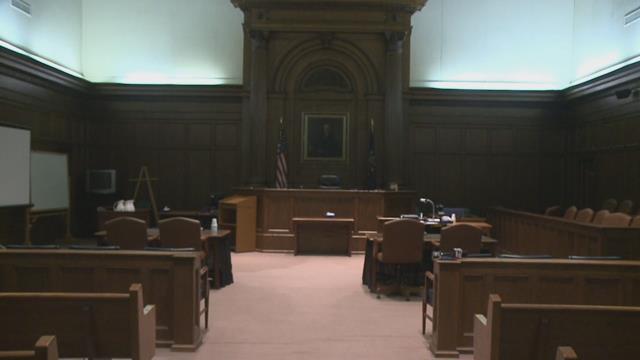 A St. Joseph County-based public defender was allegedly punched by his own client in a courtroom Tuesday.

During a brief recess in the trial while the judge was out of the room, Walker-Humphrey allegedly punched Luber in the head several times.

“It's not uncommon anymore to see things from around the country where there are incidents in courtrooms and courthouses that are security based and that pose a threat to the entire process," said Thompson.

Luber has some cuts and bruises on his face.