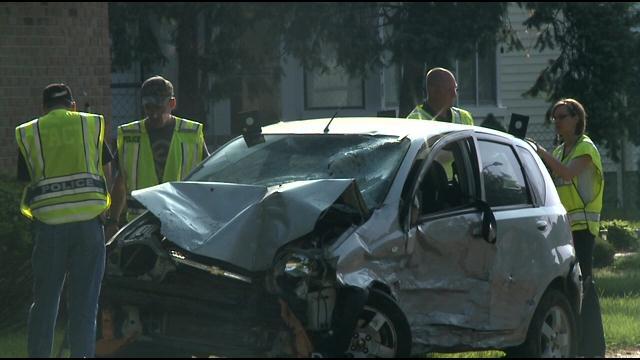 Quentin Burnley, the 23-year old man who confessed he was drunk behind the wheel when he hit a woman out on her morning jog, was in court Wednesday.

In court, Burnley's bond was revoked and sentencing was delayed until December 17.

The charge Burnley faces is a class D felony in Indiana. The punishment for his crime carries a sentence of up to 3 years.

The crash took place around 7 a.m. while Brantley was on a morning jog.

Police say Burnley was driving faster than the posted speed limit of 30 miles per hour at the time of the crash. He confessed to being drunk when his car swerved across lanes and hit Brantley.

Court documents say Brantley suffered a shattered pelvis, four broken vertebrae, broken bones in her left leg and the loss of feeling in the other. And even though doctors said chances were slim, she is now on her feet with the assistance of a walker.