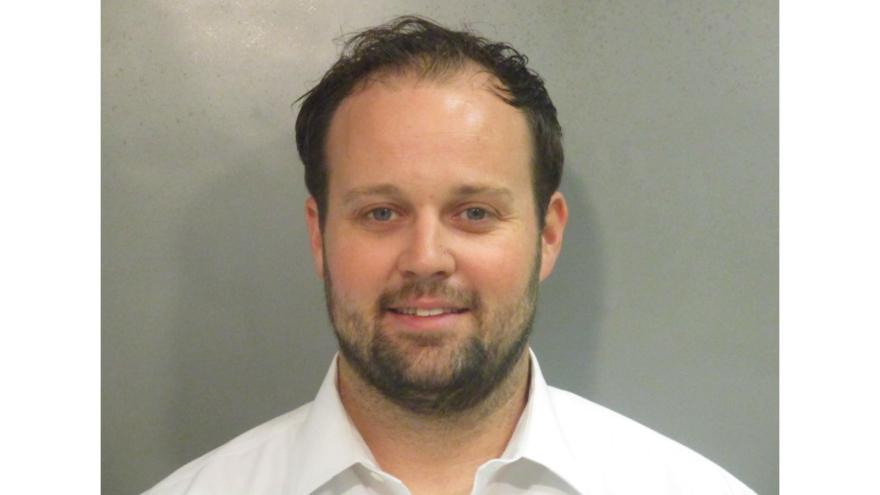 FAYETTEVILLE, Ark. (AP) — A federal judge has sentenced reality TV's Josh Duggar to about 12 1/2 years in prison for his conviction on one count each of receiving and possessing child pornography.

Prosecutors had asked the court to sentence the former "19 Kids and Counting" star on Wednesday to the maximum 20 years. Duggar's lawyers sought a five-year prison term.

Duggar was arrested in April 2021 after authorities found child pornography on a computer at a car dealership that he owned.

He maintains his innocence and has said he plans to appeal.

TLC cancelled the show featuring Duggar and his large family in 2015 amid allegations that he molested five girls years earlier, including four of his sisters.