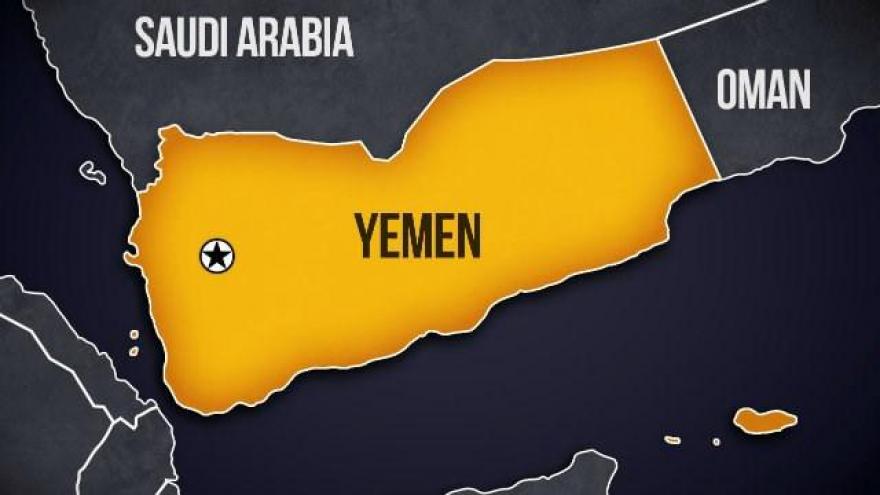 SANAA, Yemen (CNN) -- At least 42 refugees have been killed and dozens injured after the boat they were traveling on was fired upon off Yemen's western coast, according to the International Organization for Migration (IOM).

The boat was carrying up to 160 people when an unknown assailant attacked it early Friday, IOM spokesman Joel Millman said. At least 24 of the injured were being treated at nearby hospitals but dozens more were unaccounted for, he said.

According to the IOM, witnesses have given conflicting accounts of whether a helicopter or a motorized military vessel opened fire on the boat.

There has been no claim of responsibility for the attack.

Many of the victims were believed to have originated in Somalia, but it is not yet clear how many, the General Consul for the Somali General Consulate in Yemen Ahmed Abdi Hassan told CNN. The attack took place in a "military area," he said.

The UN's refugee agency (UNHCR) said Friday that the refugees were being carried across the Red Sea en route to Sudan.

On Saturday, the agency's spokeswoman in Yemen, Shabia Mantoo, told CNN that 39 people were understood to have been injured, some critically.

"Those injured are receiving treatment in hospitals and are quite shaken by this traumatic event. Our staff have visited them and are providing them with necessary support," Mantoo said.

She said the ongoing conflict in Yemen meant that medical supplies for the survivors were limited.

The UNHCR was working with authorities to determine where the Somali refugees would go next, Mantoo said, with the main priority making sure they received proper treatment, both physically and psychologically.

Yemen has been in the grip of civil war since 2015, when Houthi rebels -- a minority Shia group from the north of the country -- drove out the US-backed government, led by President Abdu Rabbu Mansour Hadi, and took over the capital, Sanaa.

The crisis quickly escalated into a multi-sided war, which allowed al Qaeda and ISIS -- other enemies of the Houthis -- to grow stronger amid the chaos. The Houthis are backed by Iran, while a coalition led by neighboring Saudi Arabia supports of Hadi's government.

"As conditions in Yemen deteriorate as a result of the ongoing conflict and humanitarian crisis, refugees and asylum seekers are increasingly fleeing onwards, following established migratory routes, including across the Red Sea to Sudan with the intention of heading onwards to Europe.

"This tragic incident is the latest in which innocent civilians, including Yemenis, refugees, asylum seekers and migrants, continue to suffer and disproportionately bear the brunt of the conflict in Yemen," the UNHCR said in a statement Friday.

According to the UNHCR, Yemen is hosting more than 255,000 Somali refugees. In February, the organization launched a campaign aimed at spreading awareness about the dangers of crossing the Gulf of Aden and Red Sea from the African continent to war-stricken Yemen.