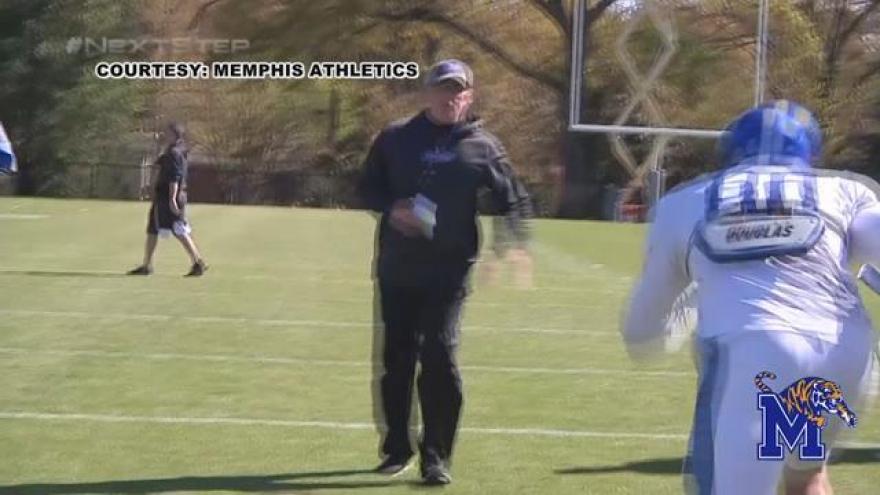 The Notre Dame coaching carousel does not take any breaks.

Prior to Memphis, Long worked with Memphis head coach Mike Norvell at Arizona State from 2012-15. During that time, the Sun Devils averaged 37 points a game, finished with consecutive 10-win seasons (2013, 2014) and won the 2013 Pac-12 South title. Previously, Long coached on the staffs at Illinois, Arkansas and Louisville.

Long is highly regarded as one of the top 25 recruiters in college football according to Rivals and 247Sports. He is expected to receive a three year deal from Notre Dame.