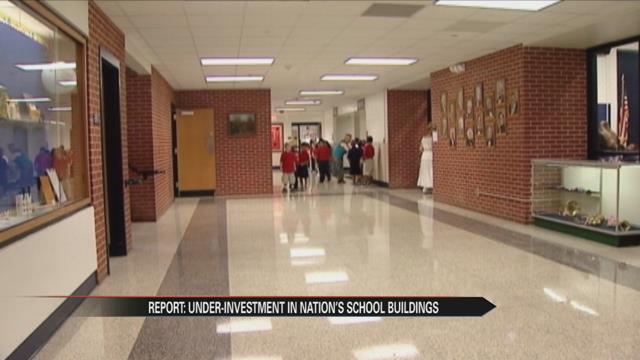 According to a new report by the United States Green Building Council, twelve states contribute nothing to local school construction projects.

Indiana and Michigan are two of those states.

Benton Harbor is set to collect approximately $50,000 by next year for its school district.

And in January, a referendum for improving areas like technology in Mishawaka schools was supported.

The report also shows only three states, Florida, Texas, and Georgia, are meeting the standards for investment in safe and adequate school facilities for children.

According to the report, the last time the federal government took a comprehensive survey of school facilities was 20 years ago.

Last year, this same research group, conducted an independent poll that showed 92 percent of Americans believe the quality of public schools should be improved.