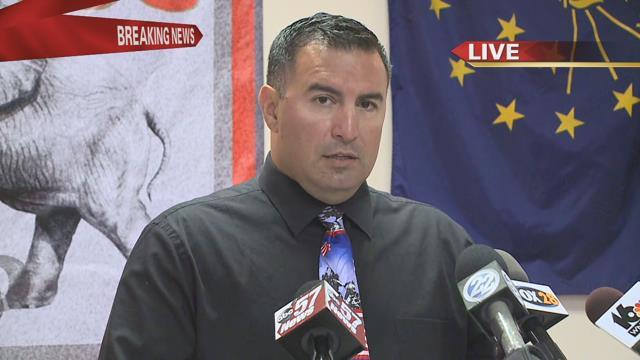 Two incidents at the St Joseph County 4-H Fair, less than one week apart, ended with two political candidates being kicked out.

On Monday morning, County Chairman Roy Saenz addressed both of those incidents.

He says the St. Joseph County GOP Party will no longer support either political candidate involved in the incidents at the fair.

On July 1, the first night of the fair, Doug Bernacchi, candidate for 60th circuit judge, was asked to leave his booth by his own party.

According to officials, it all started with some sort of disagreement between Bernacchi and someone else at the Republican booth.

Less than a week later, Gerard Arthus, Republican candidate for the Indiana Senate in District 10, was escorted from the same fair after a fair official says he was involved in a loud argument.