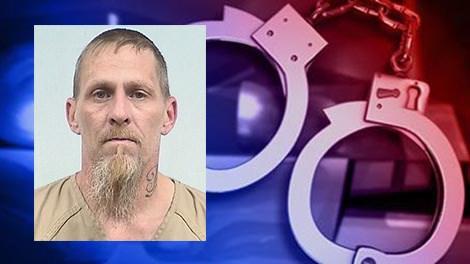 Elkhart Police arrested a man shortly after he entered the home of a residence on Autumn Ridge Lane in Elkhart Monday afternoon, according to police.

The resident told police she was at home at approximately 12:30 p.m. when she heard a knock on her door.

She looked outside and saw a man at the door and did not answer it.

The victim said she watched the man walk to the back of her home, force his way through a window and entered her residence.

She hid and called police and gave them a description of the suspect.

Police arrived and secured the area around the home.

Officers located a man who matched the description of the suspect in the immediate area.

The victim told police electronic items were missing from her home.

Police say they located evidence which supported the arrest of 44-year-old Thomas Harris for burglary.

He is being held in the Elkhart County Correctional Facility without bond.