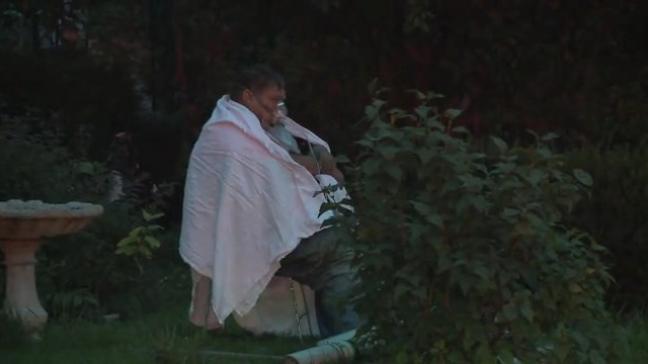 Officials at the scene say crews had to force their way into the home.

The man they were trying to rescue was attempting to get all of the animals out of the home. He was treated for minor injuries, but is expected to be okay.

A relative of the homeowner says there were nearly 70 animals inside the home. Dogs, cats and rabbits were seen being removed.

Nine of the animals died. The rest have been taken to a local shelter.
Share this article: