ST. JOSEPH, Mich. -- The Berrien County Health Department, in collaboration with other state and local agencies, is investigating a report of a possible algae bloom about a mile southwest of Silver Beach.

The department was notified of the potential bloom on Monday by a resident who says they saw it from Lookout Park.

Since then, tests have been done and samples have been analyzed to determine whether or not the greenish substance is indeed a potentially dangerous algae bloom.

"At this moment, while final results are still pending, preliminary information shows that it is not actually an algae bloom; there are no toxins present, and therefore no real risk to human health," says Gillian Conrad, the Communications Manager at the Berrien County Health Department. 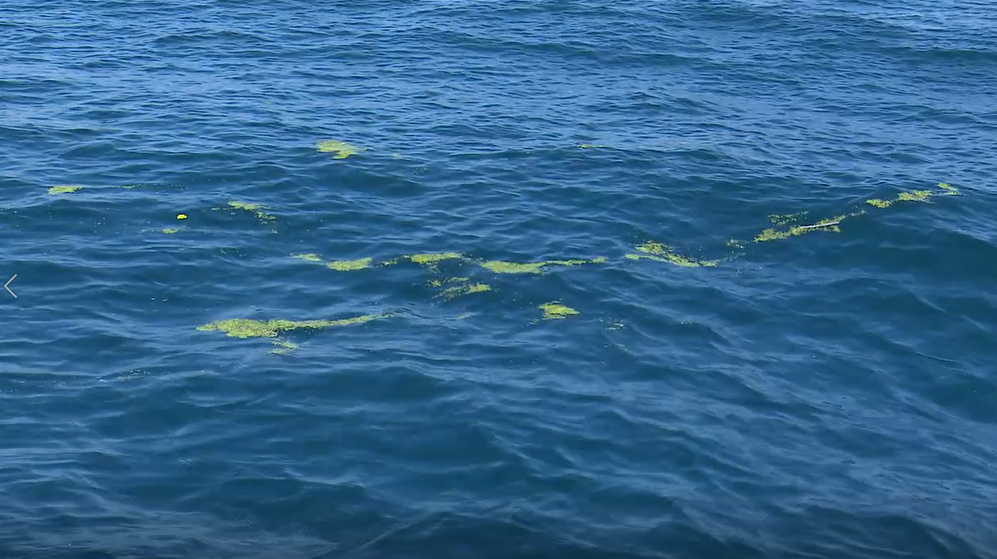 The likely substance the resident saw in the lake earlier this week. This was taken around 1 p.m. on Thursday, August. 22nd.
In addition to testing the green substance floating in the lake, the water treatment plants in both St. Joseph and Benton Harbor sent their raw and treated water to a lab to test for possible contamination and toxins. Those results will likely come back clean after finding out the green plant material is not toxic.

In fact, Conrad tells ABC 57 News that, "It's not algae at all...it is most likely duckweed, which is just a naturally occurring plant that might've made its way into Lake Michigan."

While that may seem like a good thing, duckweed can cause its own plethora of issues depending on how much of it there is. 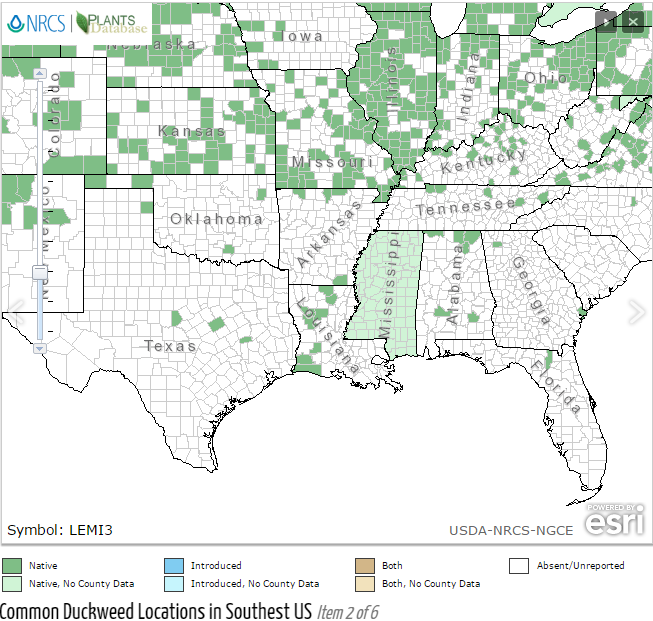 If there's enough of it, duckweed can be problematic for lakes as well. So, while the substance floating in Lake Michigan is not toxic algae, it is something that can become problematic.

To see the greenish substance for ourselves, we sent ABC 57 First Warning Neighborhood Weather Meteorologist Tyler Sebree out on a boat in St. Joseph. While out, there were numerous patches of what is likely duckweed floating around about one mile offshore of Stevensville. 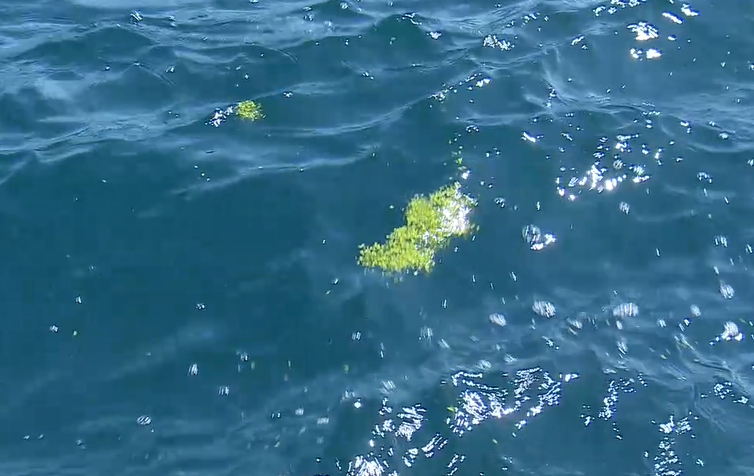 There was significantly more of it floating in the St. Joseph River near where it connects with Lake Michigan between the piers. And that's when it can become potentially hazardous.

While the substance will likely go down as being a type of duckweed, harmful algal blooms can and do happen in the Great Lakes region. If you see anything that you believe to be suspicious in any way, Conrad suggests acting on it.

"If anybody is noticing growth of algae or plants, or noticing something on the water that they don't think should be there, absolutely give us a call."