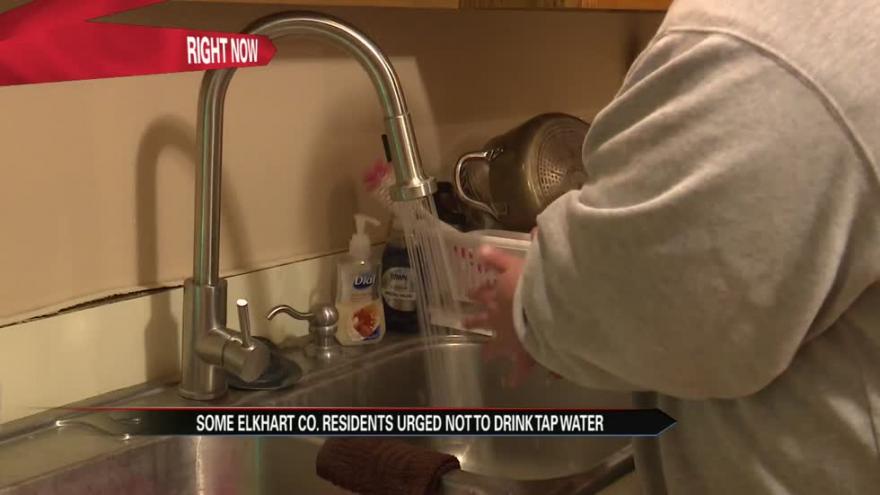 Officials will continue to collect samples for analysis and create a plan to deal with the excess sediment.

On Thursday, residents living between County Road 16 and old U.S. 33 in Elkhart were ordered to stop drinking tap water after nickel, lead and other contaminants were discovered in the water.

The notice affected 293 customers in the El Paco Manor subdivision.

Affected Elkhart resident, Theresa Flores, said, “They had first found it on October 25th. I don’t understand why we’re not hearing about any of this until right now. I bathe my kids in this water, we drink this water, our pets use this water. You don’t realize how much water you consume on a daily basis until something like this happens.”

In the water, excessive levels of barium, nickel, lead, thallium, iron, copper, and manganese were found.

Short term and long term effects of each of these chemicals can lead to health issues. Lead alone is toxic to almost every organ in the body, and affects children the most. Developmental issues, issues with muscle action, nerve damage, and even an increased cardiovascular risk are just some of the problems exposure to these chemicals can cause.

Officials believe the contamination came from the service pipeline in the area and not the water supply.

Contributions to this story also made by: Karla Rodriguez
Share this article: