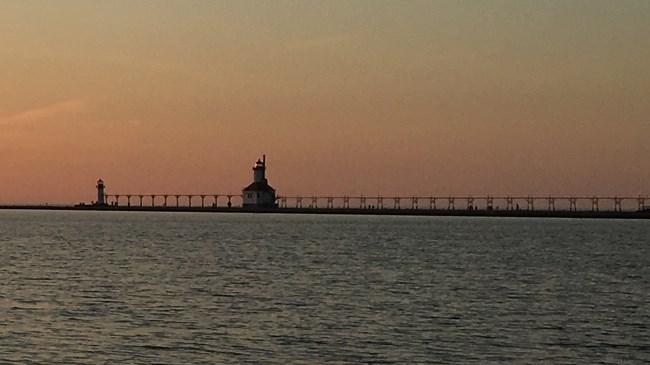 The dedication ceremony will be held at Tiscornia Park near the newly installed sidewalk at the southwest edge of the parking lot.

There, the donor memorial will be unveiled. It recognizes those who donated $500 or more.

Guests are asked to park in the Whirlpool parking lot on Upton Drive between the railroad tracks and Marina Drive.

Citizens and volunteers raised $1.85 million to restore and preserve the lighthouses, which the city took over after the Coast Guard decommissioned them in 2005.

The project was honored with the Governor's Award for Historic Preservation in March 2016.