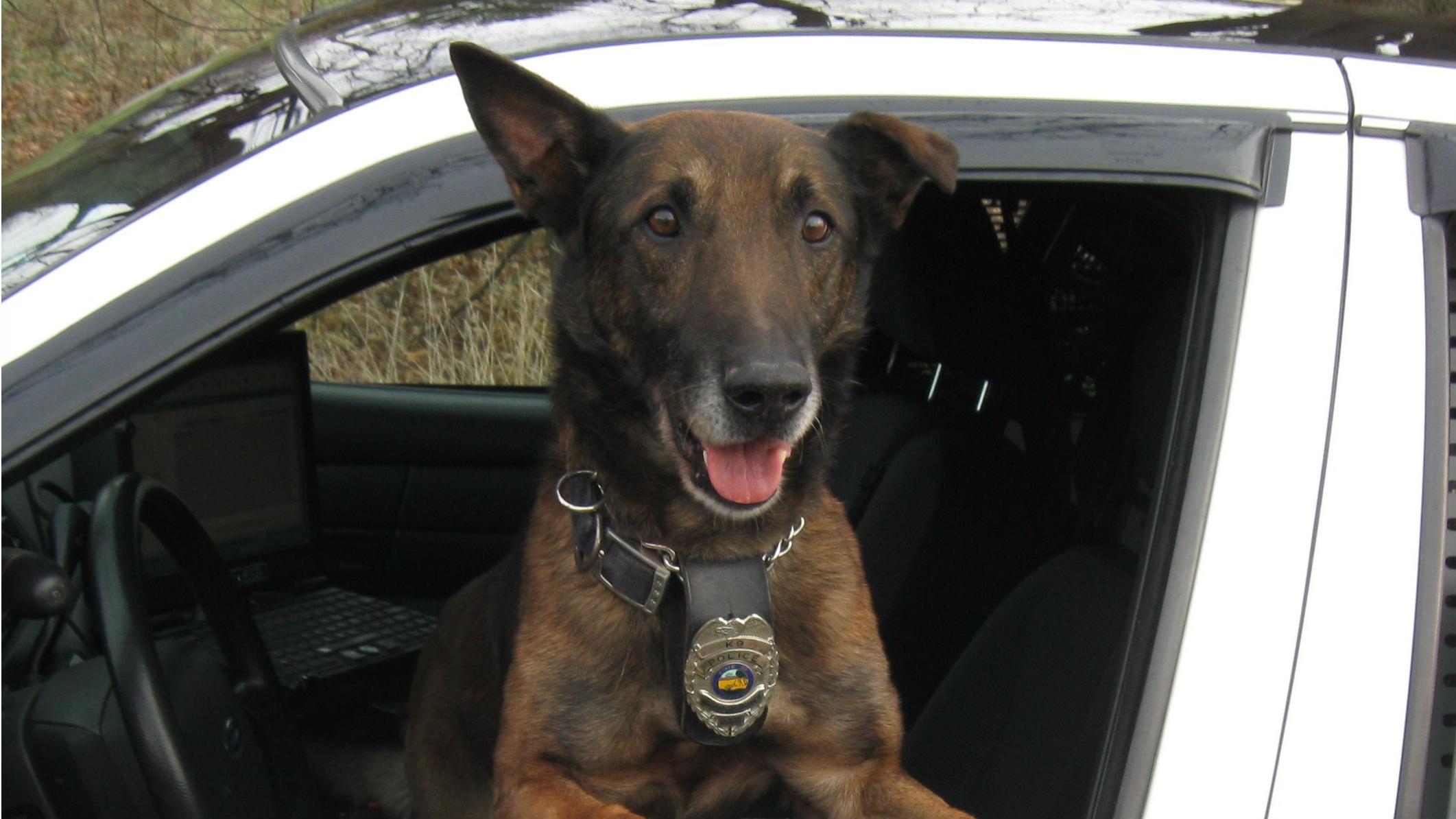 Buddy, a Belgian Malinois, was born April 11, 2004, and trained in Europe by Vohne Liche Kennels.

Police say he joined the department on June 5, 2006, and was single handedly responsible for saving the lives of two individuals due to his superior tracking skills.

According to the department Buddy had well over 1,000 calls for service and performed demonstrations for thousands of people. His criminal arrests were measured in the hundreds.

Buddy was a dedicated member of the Warsaw Police Department and enjoyed protecting not only his handler but also his fellow officers.

He was diagnosed with bone cancer just prior to his retirement on September 5, 2014, police say.