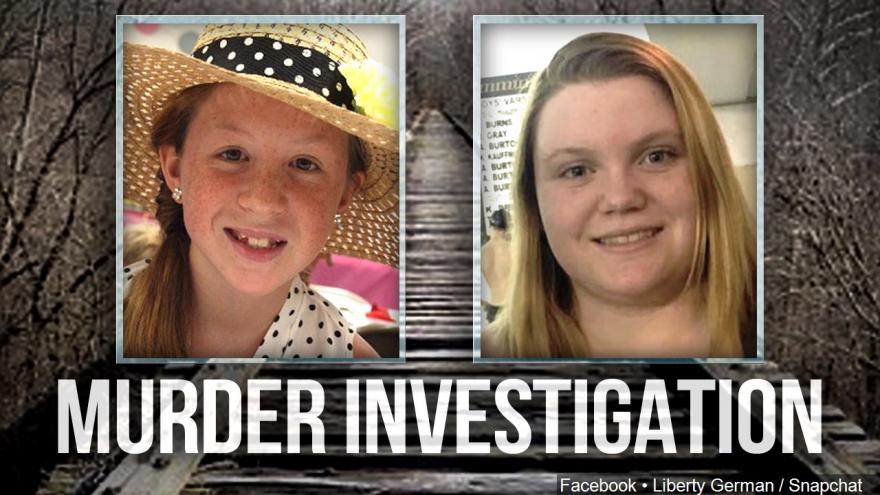 DELPHI, Ind. (AP) — Indiana State Police say the reward for information leading to a conviction in the 2017 killings of two teenage girls slain during a hiking trip in Delphi has grown to $325,000.

Indiana State Police announced Monday that the reward fund was boosted by an anonymous donation of $100,000.

Police said the full $325,000 reward “will be given to anyone who can provide information that leads to the arrest and conviction of the person responsible for the deaths" of 13-year-old Abigail Williams and 14-year-old Liberty German.

The teens were found slain on Feb. 14, 2017, one day after they vanished while walking on a trail near Delphi.