Reward offered for info on person who set deer on fire 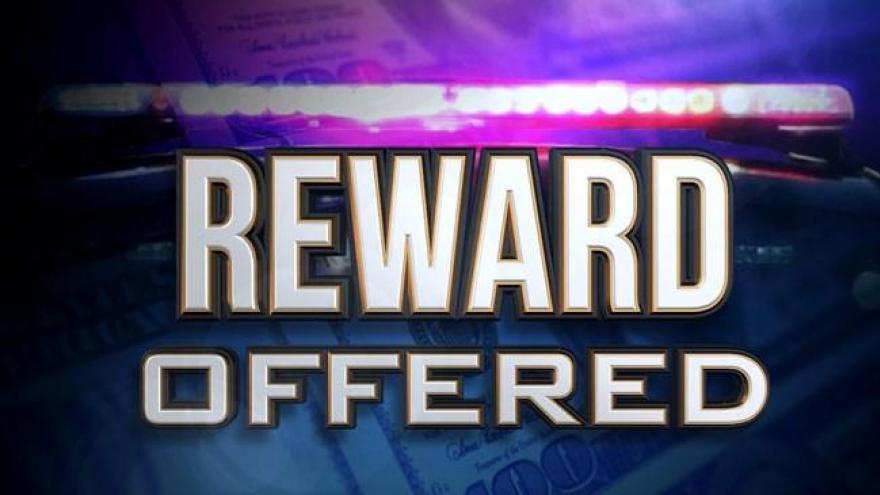 PETA is offering a reward for information leading to the arrest and conviction of the person who set a deer on fire after it was struck by a vehicle.

Someone poured an accelerant on the injured deer, lit it on fire and left.

Sometime later, someone called the Fulton County Sheriff's Department to report an injured deer in the road.

When officers arrived, they discovered the deer was still alive.

Responding officers put down the deer.

Investigators believe a dark colored 1992-2002 Camaro, Firebird or Trans Am struck the deer.

PETA is offering a reward of up to $5,000 for information leading to the arrest and cruelty to animals conviction for the person or persons responsible for setting the deer on fire.

"No animal should experience the agony and terror of being run over, set on fire, and left to burn to death slowly," says PETA Senior Director Stephanie Bell wrote in a press release. "PETA urges anyone with information about this case to come forward immediately."