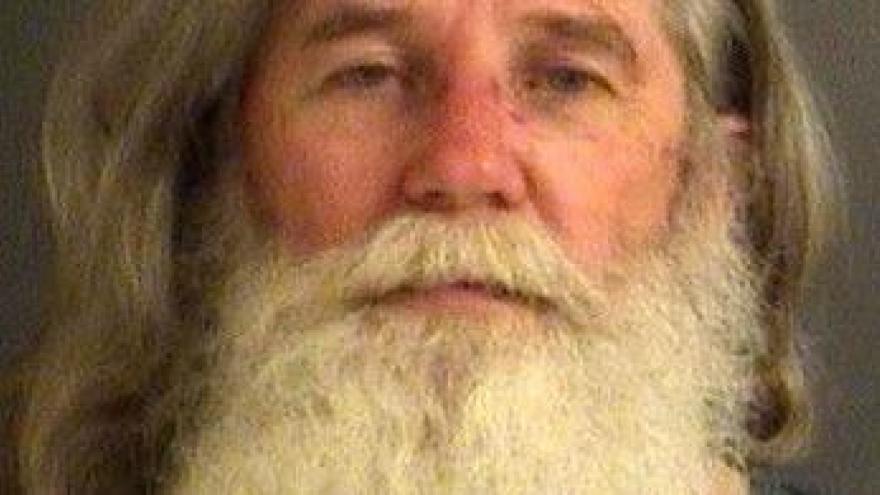 Richard Bonnett was sentenced to six years in the Indiana Department of Corrections Tuesday morning.

Police say Bonnett and Teneria had gotten into a fight in the 331 Inn in Mishawaka before the shots were fired.

Bonnett confessed to police that he had shot Teneria when they arrived on scene. Bonnett said he felt threatened by Teneria, even though Teneria had no weapons on him.

Bonnett admitted he had been drinking before the altercation.