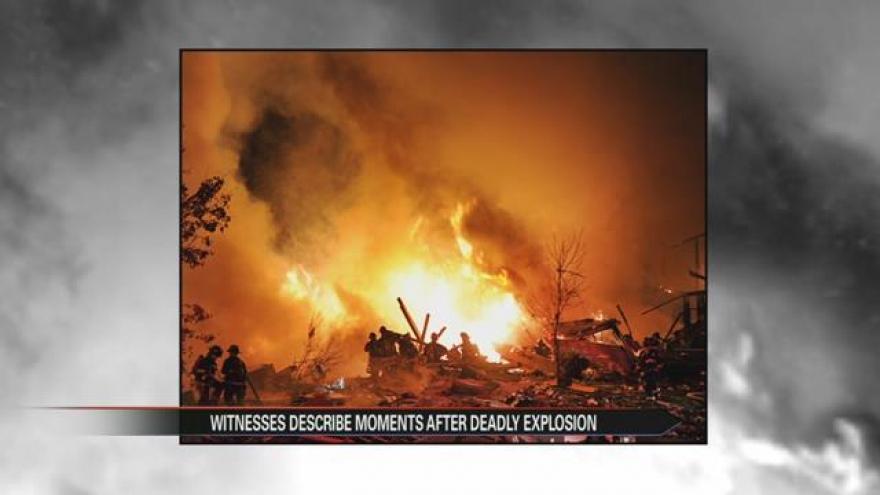 Richmond Hill residents continue to testify in the case against Mark Leonard who is accused of helping blow up his ex-girlfriend's home in November 2012.

Thursday was the first time jurors heard from residents who actually lived on Fieldfare Way, the street where the blast happened.

Their testimony detailing the moments after one of their neighbor's home exploded.

One mother said she thought it was Armageddon.

“Is this the end of the world, to be honest that was the first thing that went through my mind.”

A mother who lived a few homes away from the explosion, says she felt her home rocking back and forth

She then detailed the panic she witnessed outside, hearing people screaming and running around.

She said she didn't even know if she should go outside thinking it could be a mass shooting.

That same mother recounted that she then ran through knee deep rubble down Fieldfare Way, past shredded homes on fire.

Many mentioning they smelled gas when outside.

Leonard is accused of being one of four people who filled his ex-girlfriend's home with natural gas and set off an explosion.

She is set to testify against Leonard.

She pleaded guilty to two felony arson conspiracy counts in January of this year.