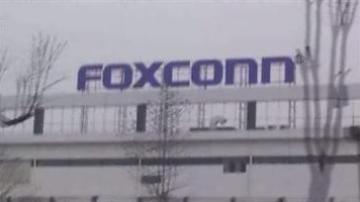 Thousands of workers are back on the job after a major brawl inside of an Apple production plant.

The Foxconn plant temporarily shut down late Sunday night. The Taiwan-based company said a personal dispute spiraled into a riot.

It involved about 2,000 workers. Police said several workers were arrested and 40 people were taken to the hospital.