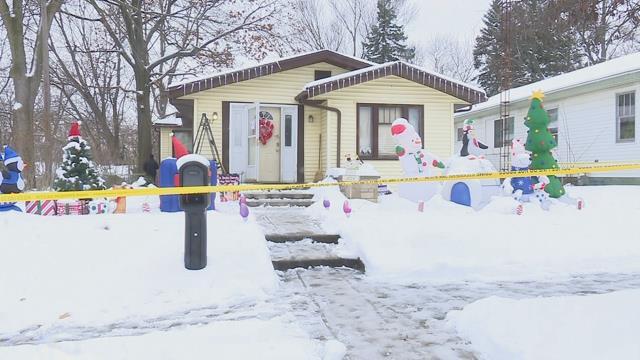 One man is dead and another is behind bars after a Sunday night homicide.

Police say the shots were fired just after 10 p.m. on 31st Street in the River Park neighborhood.

“It’s the first time I’ve ever seen something like this in person,” neighbor Clara Williams said.

Williams says the home where it happened houses a nice family.

“I don’t know them personally very much but they were like really peaceful and they always talked,” Williams said.

Now, one of the home’s residents is a suspect.

Three adults and two children were home during the shooting, according to investigators.

The children are now with relatives.

An autopsy will be performed Tuesday.

“That house is so peaceful and the people that live there are really peaceful,” Williams said.