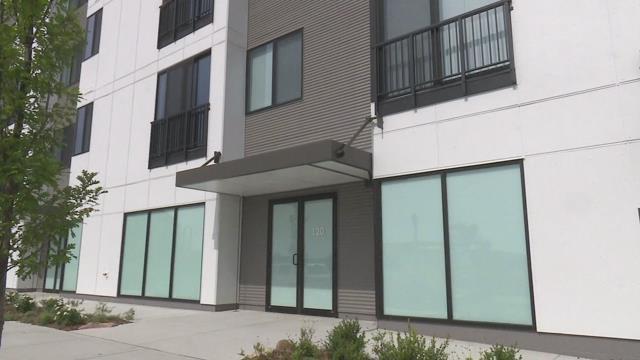 River Rock Apartments representatives are asking locals to join them during their grand opening celebration at the apartment complex Wednesday evening.

The event begins at 5:00 p.m.at the apartments which are located at 116 West Mishawaka Avenue in Mishawaka.

Many new apartment complexes have been popping up around the South Bend/Mishawaka area including River Rock apartments and most are aimed at young professionals whose population has been increasing.

Companies are recruiting people to work in the increasingly diverse industries, such as technology, medicine, engineering, and more. Some of these firms attended the Renaissance District Job Fair on Thursday, in hopes of recruiting even more.

Holly Nunemaker is the Director of Marketing for the Sterling Group, the property management team responsible for the River Rock Apartments in Mishawaka where rent ranges from $1,200 - $2,900.

She agrees and says there is a surge of more apartments being built because of the demand and movement of young and old professionals to the region.

Food and beverages will be available as well as tours throughout the evening.