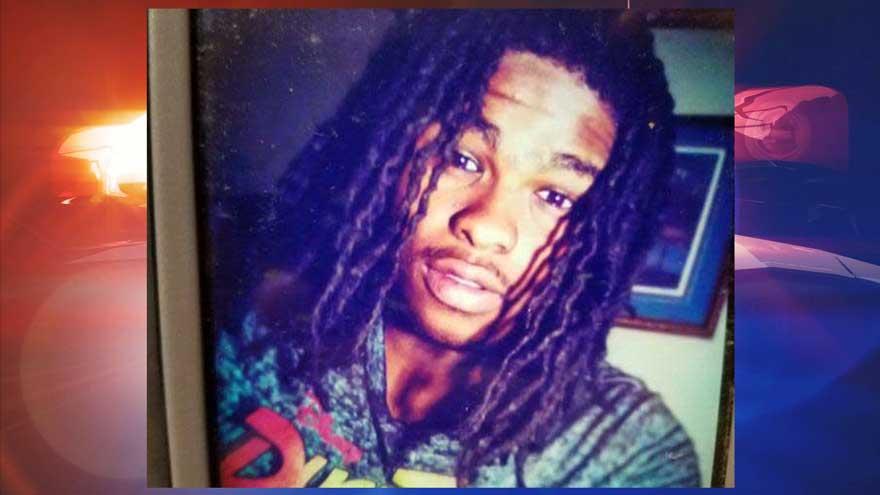 BERRIEN COUNTY, Mich. -- The suspect in the murder of 32-Nathaniel Lee was arraigned on open murder and felony firearm charges on Friday.

Davion Turner, 19, of Conyers Georgia, is accused of shooting Lee in the parking lot of the River Terrace housing complex at 11:45 Tuesday evening.

Lee was sitting in a parked vehicle when he was shot twice by Turner in a possible robbery, according to the Berrien County Prosecutor's Office.

Turner was in town visiting his father in Benton Harbor.

The Benton Harbor Department of Public Safety released a photo of Turner on Thursday. He turned himself in on Thursday afternoon.

Turner was arraigned Friday on the open murder and felony firearm charges. Bond was set at $1 million. If he is released he will be subject to GPS monitoring.

His next court hearing is scheduled for August 31.