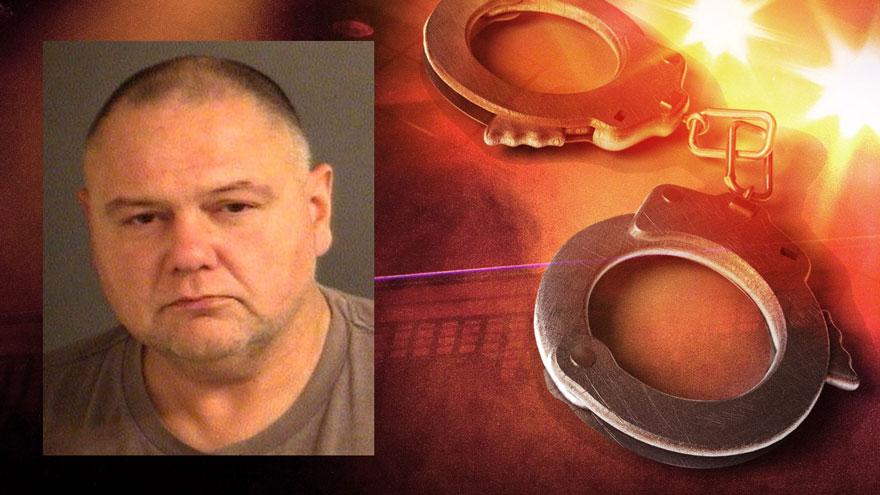 SOUTH BEND, Ind. -- A Rochester man was sentenced in federal court on charges of possession of methamphetamine with intent to deliver.

Stephan Howard, 55, was sentenced to 14 years in prison and 5 years supervised release.

He also agreed to forfeit 18 guns seized during a search of his home last year.

On January 17, 2017, Indiana State Police conducted a traffic stop on Howard's vehicle. A K9 conducted a free air sniff of the vehicle and alerted to the odor of narcotics.

During a search of the vehicle, police found approximately $10,000 under the driver's seat.

While searching Howard's person, police found a clear plastic bag with a substance that tested positive for the presence of methamphetamine, reports said.

After an interview with Howard, the ISP, Rochester Police, Fulton County deputies and the DEA conducted a search of his home in Rochester.

They found four safes in the master bedroom of the home.

Inside the safes, investigators say they found,