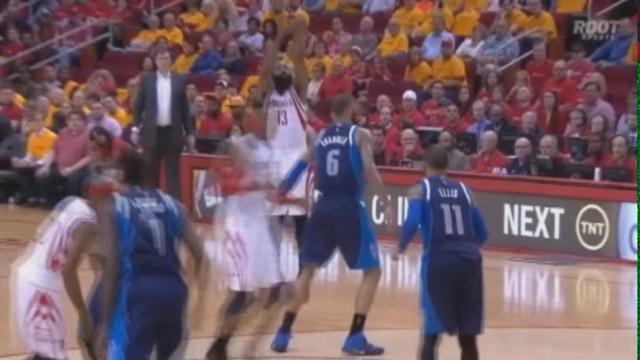 A tweet sent out Tuesday night by a Houston Rockets employee sent social media into a frenzy and has since gotten an employee fired.

The tweet made fun of the fact that the Rockets booted the Mavericks from the NBA playoffs.

The employee was then fired for the tweet, which included a gun emoji.

He says, "the problem with running a team social media account instead of a personal account is that it's viewed as the organization's view. Of course the organization, as far as I know, is very animal friendly. And that wasn't my intent."

The team tweet was of an emoji pistol next to a horse, suggesting the Mavs succumbed to an inevitable end.

The Mavs responded, but the Rockets have since deleted that tweet and apologized.