Roger Ailes, who built Fox News into a powerhouse, dies 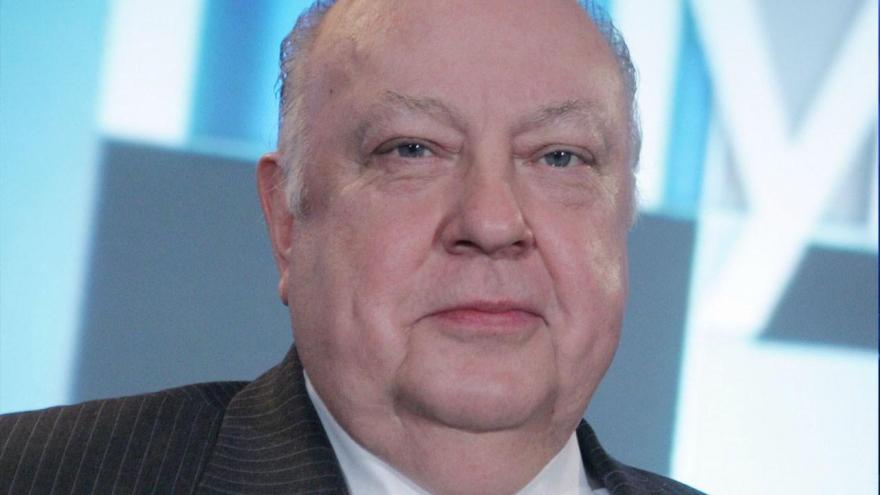 NEW YORK (CNNMoney) -- Roger Ailes, who built Fox News Channel into a ratings powerhouse over two decades before he was forced out in a sexual harassment scandal, died Thursday.

The death was announced by his family and reported on Fox News.

Ailes started the network almost from scratch in 1996 and built it into not just a cable news ratings leader but a profound influence on the right wing of American politics.

Ailes was arguably the most powerful man in media when he suddenly lost his job last summer. Gretchen Carlson, a former Fox anchor, sued him for sexual harassment, and other women came forward to support her claims. Ailes resigned July 21.