Roll over crash ejects driver and four-year-old from car 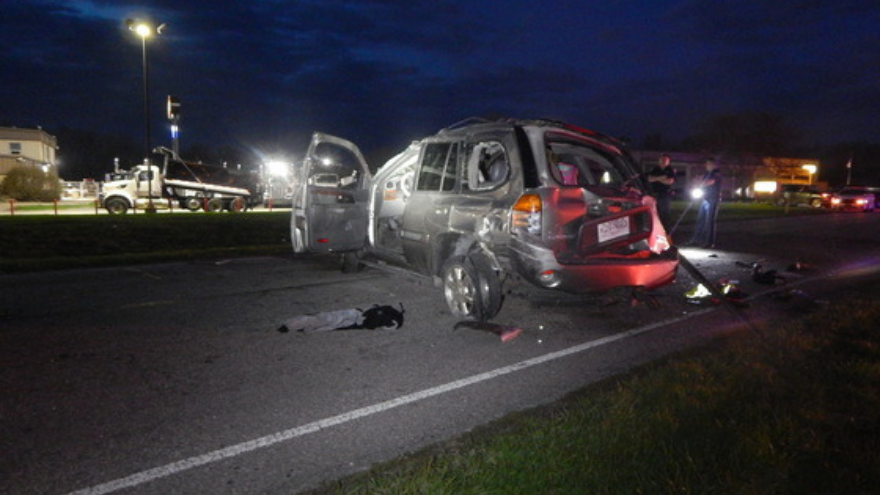 PORTER COUNTY, Ind.—A roll over crash involving a single vehicle ejected both the driver and her four-year-old son on April 17.

Police say this caused the Envoy to move to the right and off of the road. The vehicle then rolled over multiple times.

The Envoy went down into and came back up from a ditch. It came back up onto Southport Road, which runs adjacent to I-94, coming to a stop upright.

While the vehicle was rolling over, Lowe and her four-year-old son sitting in the right rear passenger seat were ejected out of the Envoy.

Both a two-year-old girl in a child safety seat and the front seat passenger, Lorenzo D. Campbell, also 23 and of Gary, remained in the vehicle and were not injured.

Both children were taken to North Lake Methodist Hospital for treatment. The four-year-old had injuries to his leg.

Lowe was airlifted to Christ Advocate Hospital in Illinois with life threatening injuries.