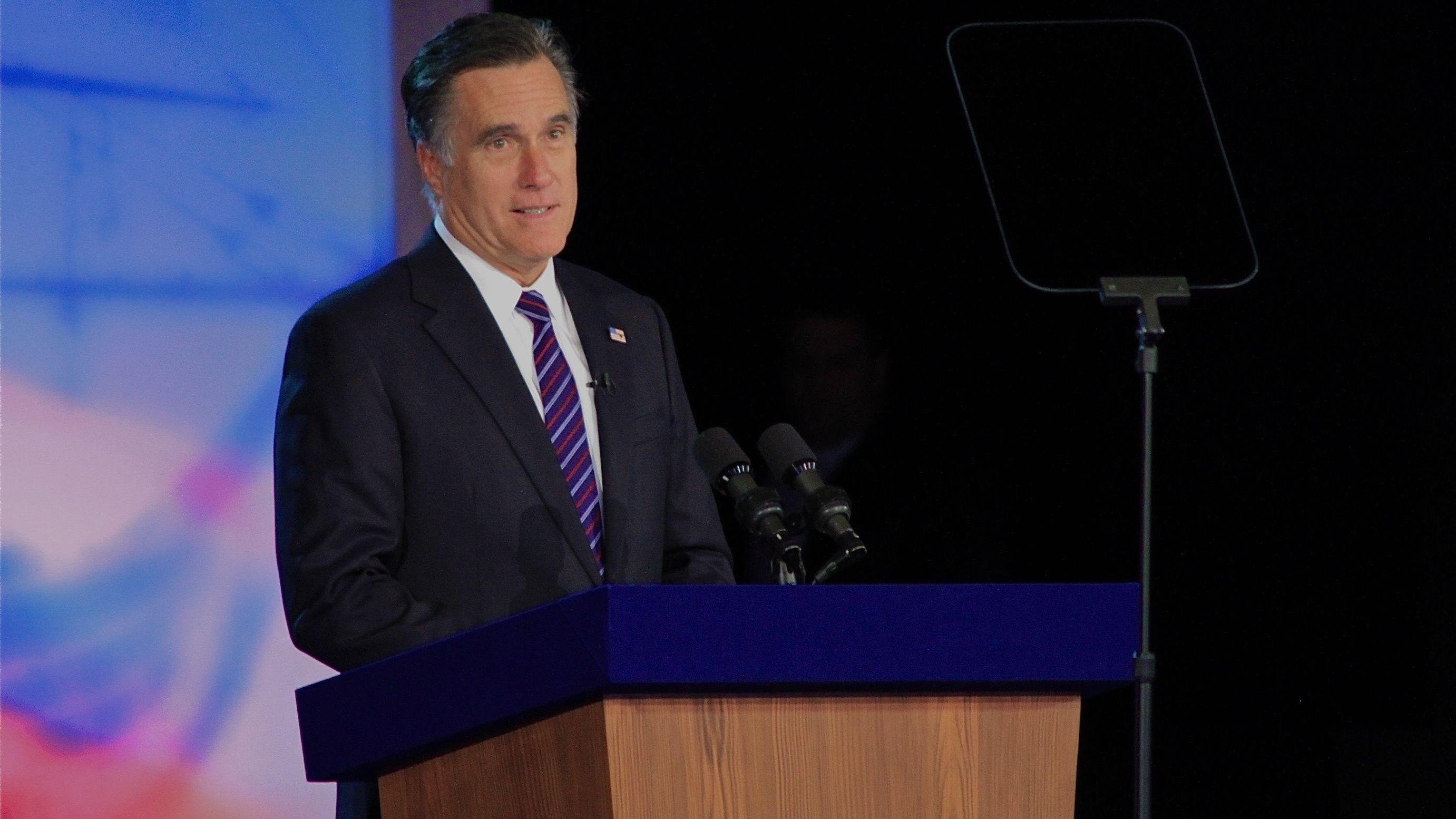 An aide to Romney said Thursday that the former Massachusetts governor would not go, despite accepting the nomination at the convention four years ago.

With Trump as the party's presumptive nominee, whether to attend the convention has become the latest front in an internal party struggle over how to handle the billionaire businessman's role in the GOP.

House Speaker Paul Ryan, who also serves as chairman of the Republican National Convention, encouraged fellow members of his party to attend.