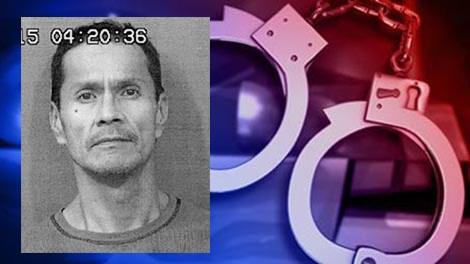 Troopers from the 5th district stopped a vehicle for defective equipment and driving below the posted minimum speed limit on I-94 near CR 687 in Van Buren County.

According to troopers, there were indications of criminal activity and the driver consented to a search of his vehicle.

During the search, troopers located 7 pounds of pure crystal meth inside the sealed box inside the vehicle, according to the Michigan State Police.

Police say the driver, 49-year-old George Joseph Yellowboy of Nebraska, admitted to being a part of a Mexican drug trafficking organization based in Nogalas, Mexico that transports pure meth to the northeast United States.

Police say it is believed to be the largest pure meth seizure from a routine traffic stop in west Michigan.

Yellowboy was arraigned in Van Buren County on charges of possession with intent to distribute methamphetamine.

Yellowboy's bond was set at $2.5 million.